"A shy Viera with a passion for flowers, forests, and venue work." 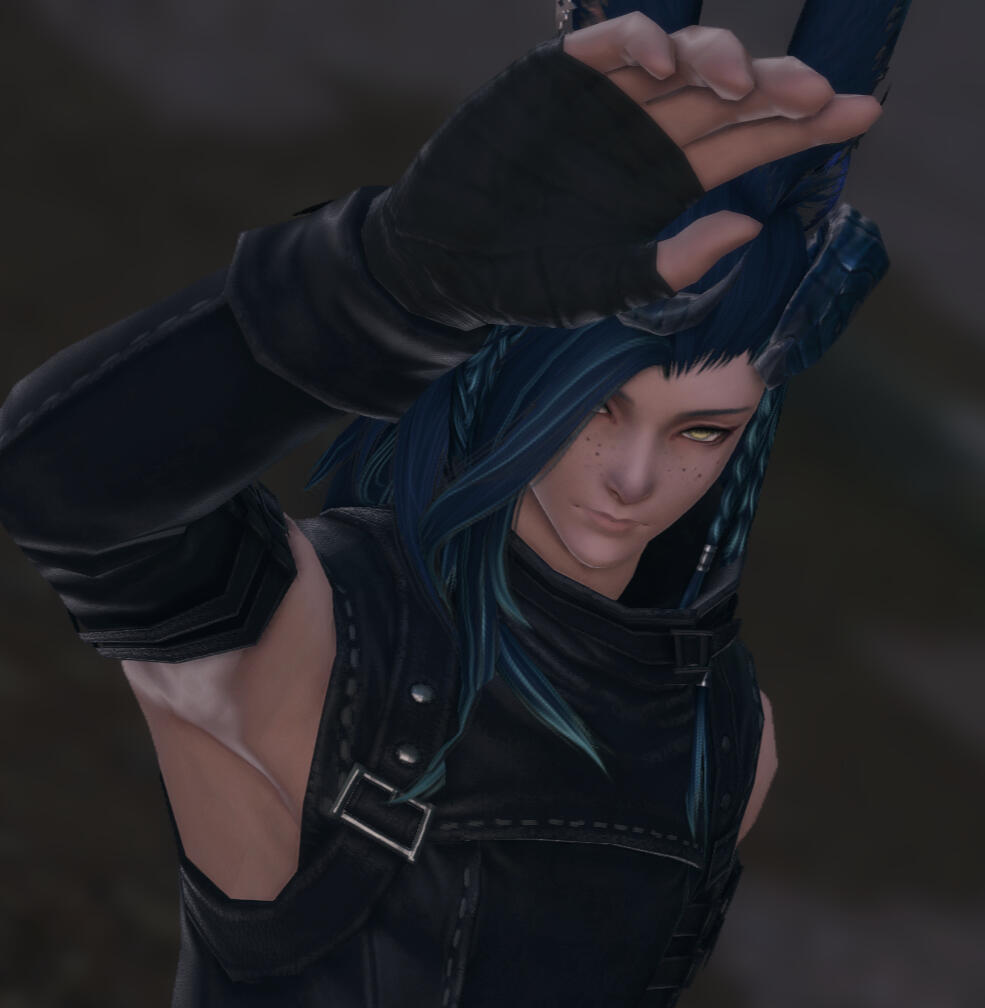 Born in a forest alongside others of the Rava clan, in which he grew up and fulfilled his duty until a certain age.

Just like any other male viera he struggled to survive.
This is only what he is told to believe however.

Emsti can not remember what happened in the days before his arrival in Gridania, nor what his previous name was, everytime he tries to remember he gets a headache and only remembers a dark place and a very deep voice telling him to "let go" and "murder them".
The only thing that makes him believe the story of past, is a scar he hides from being seen cause he thinks it is embarassing. 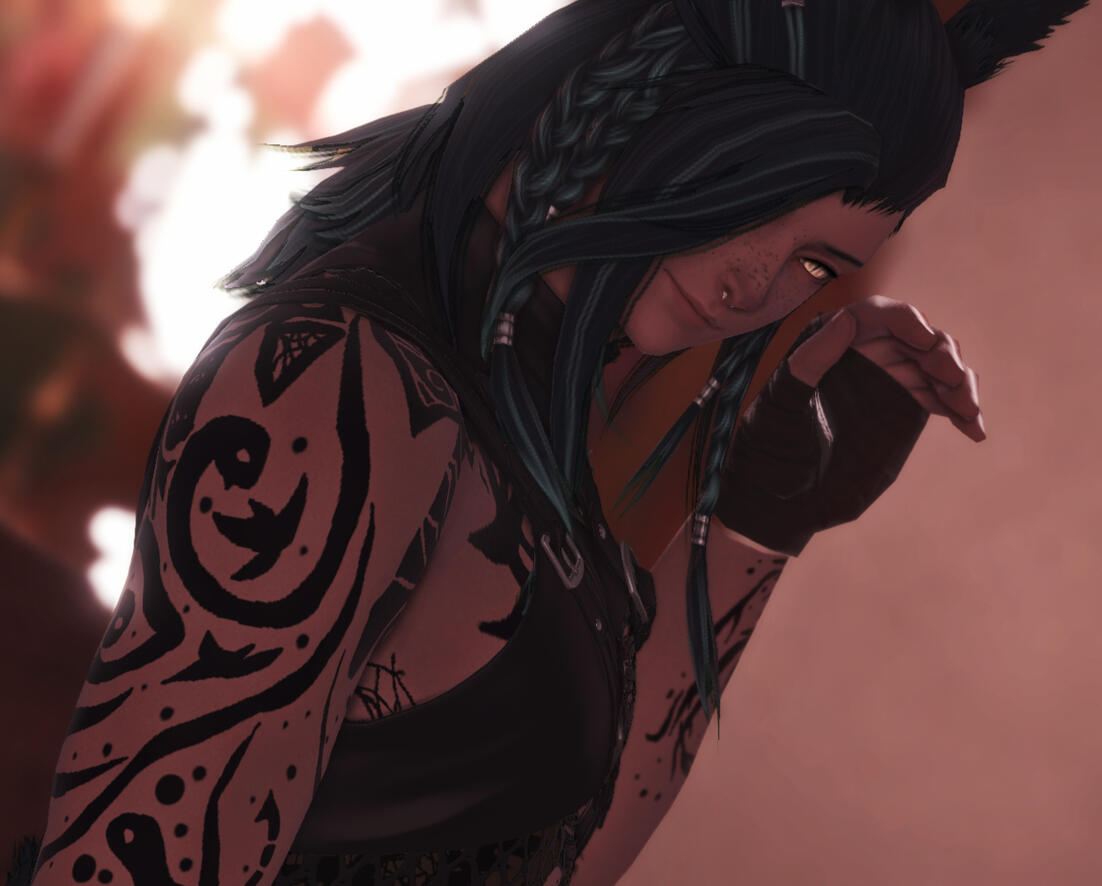 Often he comes across as shy and it is really easy to make him fluster, but once he has found trust and opens himself you'll find a loyal friend in him. If he cant find trust in you you are better off with leaving him alone.

Flirting and making people smile are things that he likes, however, he is not good with words and can not really explain how he feels, especially towards others.

Triggered by certain actions, which also cause him heavy headaches, his personality switches however. Emsti does not like to talk about what he calls "Altair's behaviour" tho.

"Working at Night, sleeping at Day, guess thats the only thing i dont fail at....mostly"